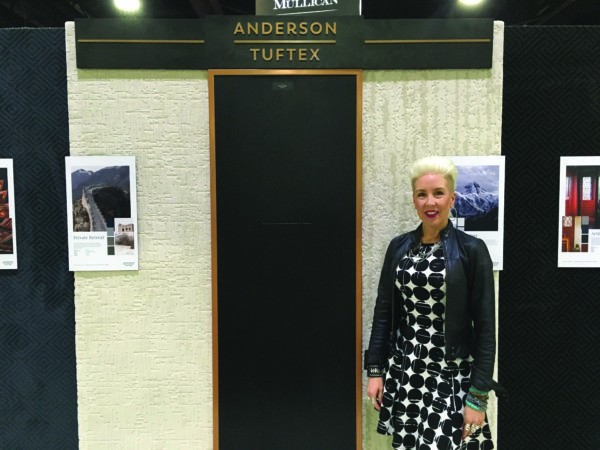 Among the factors that impacted attendance: severe storms in the Southeast, including flash flooding and tornadoes; the growing coronavirus outbreak in China, which prevented some exhibitors from attending Domotex USA; and the timing of this year’s event—one week after The International Surface Event (Surfaces).

Donna Busse, show director for Domotex USA, told FCNews HFUSA will conduct market research and target audience surveys of those who registered for 2020 but did not attend the show, adding, “HFUSA will also conduct research into the timing of the show. Because there are already many well-established floor covering events that take place in the first quarter, it may be that the industry is simply overloaded with trade shows during this timeframe. This presented a significant challenge for attendee development for this year’s show.” 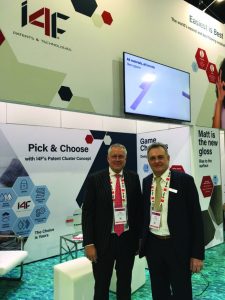 HFUSA said Domotex USA 2021 is slated to take place at the Georgia World Congress Center in Atlanta from March 1-3. The organization said it believes the later date will help address the timing issue. “HFUSA will be exploring the timing in our audience surveys and will keep all of our audiences informed of our progress and potential changes,” Busse explained.

Exhibitors at Domotex 2020 agreed that a date change is a step in the right direction. “Certainly, the date being one week after Surfaces and being the last flooring show of the season was a big factor in low attendance,” said Don Finkell, CEO of American OEM, which reserved space this year. “While Domotex is known around the world as the premier flooring trade show, it does not have much name recognition with American retailers.”

T.M. Nuckols, president of the residential division of The Dixie Group, another exhibitor, said the sheer volume of events played a role this year. “It has been a really busy stretch of trade shows, and we felt the timing of Domotex USA this year really impacted attendance at the show.”

John Rietveldt, CEO of I4F, which displayed its new technologies at Domotex USA for the first time, also suggested an oversaturation of trade shows was at play. To remedy the situation, he offered several suggestions. “Don’t have it so close to Surfaces. I would definitely choose another venue—a smaller, nicer location. I would also do it in September, which is a great month for a show. Otherwise, Q1 is too busy; it is already overloaded with shows.”

However, Piet Dossche, president of USFloors and executive vice president of hard surfaces for Shaw Industries, said changing dates or venues isn’t enough. While acknowledging that Domotex “is a very reputable company that knows how to organize shows in a very professional way,” Dossche told FCNews, “just like with anything else, unless you bring innovation, uniqueness and value, you will not be automatically successful. Just changing dates or venues is not going to make the difference. [Domotex] will need to bring a concept which is both attractive to us manufacturers to embrace as exhibitors and for retailers to see the need and value to attend.”

Busse said HFUSA’s goal is to safeguard Domotex USA exhibitor and attendee growth. To that end, it will look to its parent company—and the show’s advisory board—to gain their support for any revisions to the concept as well as to achieve show growth going forward.

Education program
Domotex USA did earn praise for its strong education curriculum and lineup of speakers, led by Alan Beaulieu, economic analyst and president of the Institute for Trend Research (ITR). Beaulieu kicked off the show’s education program Feb. 5 with an in-depth look at economic indicators. His keynote speech highlighted the residential industry forecast to outline what the flooring industry can expect in 2020 and beyond. He also advised the audience to think enthusiastically about future plans for prosperity in anticipation of the projected upswing in the economy.

Prior to the show opening on Feb. 6, brand leadership expert Denise Lee Yohn advised flooring experts on ways to develop a brand experience that connects with their customers. “I wanted the audience to understand how to run their businesses differently to attract more profitable and more loyal customers,” Yohn said. “My goal was to help each professional embrace a more targeted approach to developing a great brand and customer experience.”

In all, the education program featured more than 50 speakers, offered CEU and CCU credits, and included more tracks to educate and inspire designers, flooring retailers, installers, builders, contractors and remodelers. 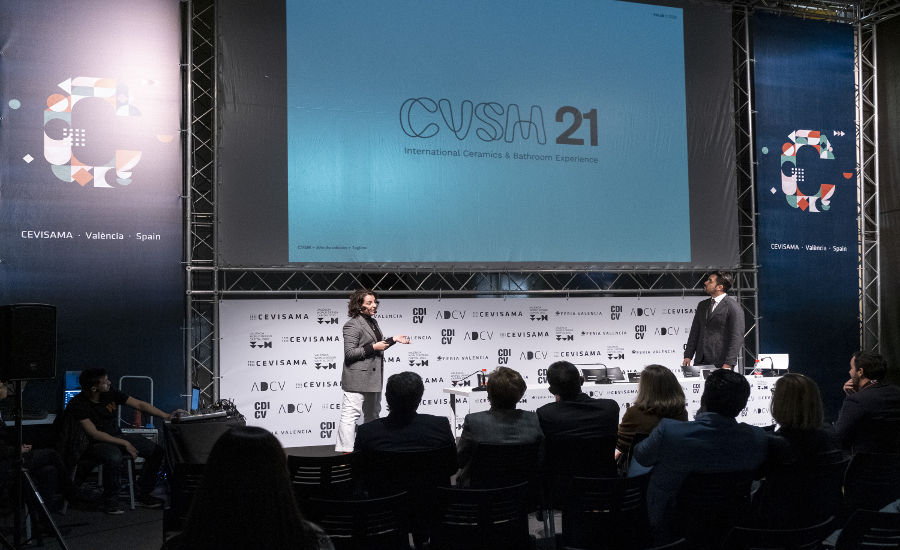 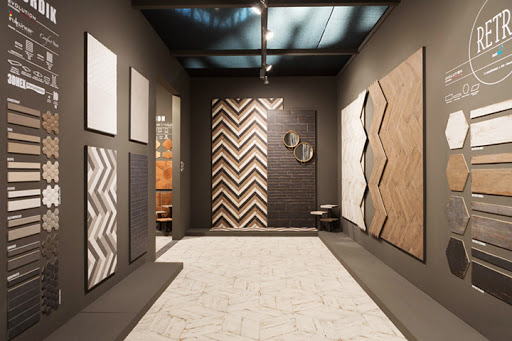